You are here: Home / Posting / I don’t feel at home in this world anymore

I Don’t Feel At Home in This World Anymore

My community tennis courts are opening up this week. The organizer of the weekly women’s tennis club acknowledged that, ‘masks might be tough to do though’ so just wash hands and don’t come if you don’t feel well. This illustrates one of the things that I just do not understand. The cognitive dissonance that this illustrates is abundant everywhere I look. The scientific and medical members of our society have done their best, their absolute best, to provide the public with information to mitigate the profound implications for humanity of this pandemic. I don’t know what more they can do. I don’t know if: 1. People are listening and not understanding, 2. Are listening and don’t believe, or 3. Are just not listening. I suspect it’s the latter.

Why do I think that? Because I get emails all the time from people sharing pleasant videos and memes and jokes AS LONG AS IT DOES NOT CONTAIN DIRE INFORMATION about the pandemic. When I post information about the seriousness of the pandemic, it is as though I’m sending it to the dark hole just discovered 1000 light years from our solar system. I get that people are trying to distract, I get that people are trying to lighten up in the midst of catastrophe. But total avoidance of the topic? There is a place for both—distraction and seriousness in the midst of a pandemic, I think.

When you look at what people are doing in society, writ large, then I can’t help but think that this behavior reflects that same overall avoidance of hard truths. The Unthinkable: Who Survives When Disaster Strikes—and Why is a thoughtfully researched book written by Amanda Ripley, a journalist who covered the World Trade Center terrorist attack and, in interviewing survivors, became very interested in the behaviors of those who survived catastrophic events and those who did not. It’s one that I recommend to anyone who might want to improve their survival risks when the unthinkable happens. Which is what is happening right now. And one of the things she writes about is the behavior of human beings, caught in a surreal environment, an unthinkable environment, to deny what is right before their eyes. And instead of pooling information to try and understand what is happening, human beings tend to just cluster together. They find comfort in other human beings but avoid confronting the crisis before them. Survivors tend to be individuals who, instead of indulging in clustering behavior, will immediately accept what is happening and devise a plan. I suspect it would help, too, if the leaders of our country focused on survival rather than alternate reality, half-truths, and being a ‘cheerleader’ for the country. Is that what we are all doing right now—being cheerleaders instead of realists?

Am I being an alarmist? Maybe. But I don’t know that I ever thought that I would live in a country where 60,000 people died in less than a month. It is the Unthinkable for me. I watch other human beings cluster the only way they can in the midst of social distancing—they cluster on social media and they cluster on email. They take comfort in the connectedness but they don’t share practical information, they don’t share solutions, they don’t share data (in fact, they seem to avoid it!) And they share the illusion of normalcy because it comforts them.

So, what will tennis players do to mitigate possible exposure? Will they wear gloves? Will they hope for sunshine disinfectant? How long does the virus last on tennis balls? How much virus is transmitted via sweat ducts? Will the older members of the women’s tennis community avoid the risk of exposure by staying home? Which leaves the younger members of the community, most likely mothers, as the ones who will be exposing themselves and then, possibly their children.

I remember Kawasaki Syndrome when I was a Chief Resident in Pediatrics. It scared us all to death. Children, young children, came in with profound cardiovascular impairment and if it didn’t kill them, it might very well leave them as cardiac cripples. At. Five. Years. Of. Age. We didn’t know what caused it but thank God, it came and went as mysteriously as it appeared. Lots of suspicions about a causative agent but the syndrome manifested itself over such a brief time that no conclusions were reached. Children quit dying from the syndrome. Now, the UK and New York pediatricians have started documenting a reemergence of the syndrome in children amid a global pandemic. This has to be more than just coincidental. Is SARS-CoV-2 a new causative agent for Kawasaki Syndrome? It’s one thing to have people talking about just letting the old, the ones with co-morbidities, and the marginalized be sacrificed for the economy but our children? Our children?

And the information provided to us by the scientific community—that people can be asymptomatic and contagious, that we don’t know if and how long immunity may occur after covid-19, that there are super-spreaders of the virus in every community. That the only reason we didn’t completely overwhelm our fragile health care system with a surge of cases (we managed to keep the deaths at 75,000 with a million confirmed exposures) instead of the half million to 2 million possible deaths that might have resulted from an overwhelmed public health care system was the mitigation we employed. And despite the warnings of the scientific and medical experts, despite the deaths that were avoided because we followed their advice, now we are tossing it all aside because we want everything to be ‘normal’ again. Maybe that will be the fatal flaw for humanity—the cocooning ourselves in altered reality rather than confronting our crisis and surviving.

I know, I do know, I truly do, that most of us feel absolutely helpless in the midst of this catastrophe. It is the unthinkable for all of us. But if we want to survive, if humanity is going to survive, then we have to rebel against the spinal cord reflex that most humans have to just cluster together to comfort and cheer each other up. We must begin dialogue focused on solutions, we must look around us, analyze, share information, value scientific input, and communicate. We must opt for survival rather than consoling ourselves with false normality. Who will live? Who will die?

“In the end, we will remember not the words of our enemies, but the silence of our friends”  Martin Luther King, Jr. Walter Scott Eric Harris Trayvon Martin Laquan McDonald Tamir … END_OF_DOCUMENT_TOKEN_TO_BE_REPLACED 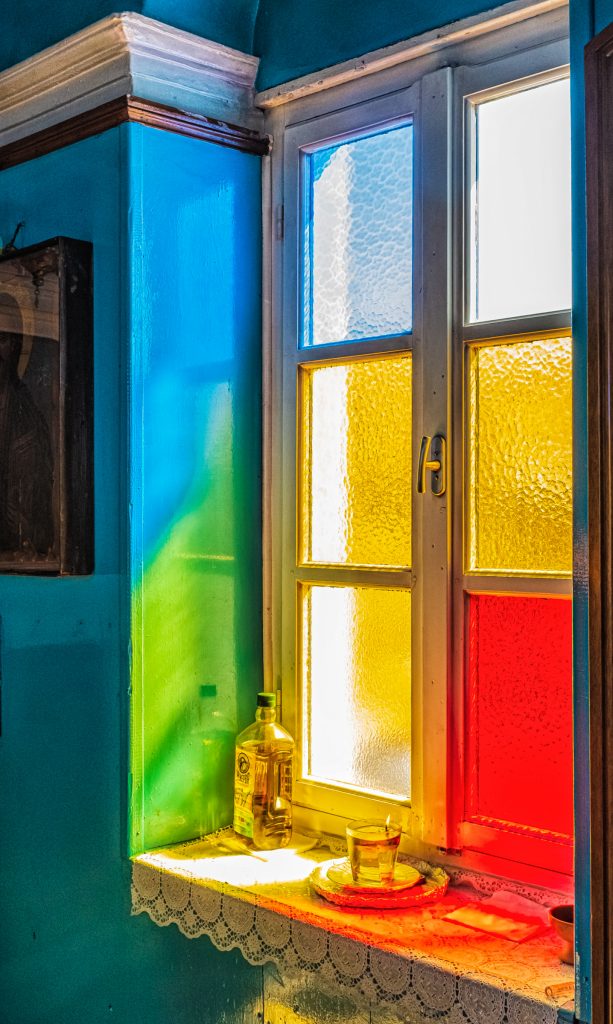 The etymology of the word photography was created from the Greek roots of light and drawing, together meaning drawing with light. As a photographer, I am drawn to light in all its forms and when I see … END_OF_DOCUMENT_TOKEN_TO_BE_REPLACED