180,000 dead Americans and the Republicans hold a Garden Party! Following is copied from McSweeney’s because in these dark pandemic days, we all need to laugh (even while we’re crying).

Schedule of Speakers for the 2020 Republican National Convention

The Creatures From Beyond the Mist scream the national anthem.

Marjorie Taylor Greene, QAnon congressional candidate, explains why COVID-19 can’t be transmitted through the air because there is no such thing as ‘air.’

Silicon Valley CEO Peter Thiel shares a Powerpoint about how minimum-wage workers can balance their budgets by scavenging for edible weeds and building traps to catch small rodents.

Keynote speech: Axulythor, Sorcerer of Darkness, on the importance of restricting women’s access to reproductive healthcare.

The Creatures From Beyond the Mist howl “God Bless America.”

Grog, Harvester of Souls, details how the GOP is the real big-tent party.

Round table discussion on the 13th Amendment with Sean Hannity, Stephen Miller, David Duke, and the exhumed corpse of Strom Thurmond.

Pangoloth, Guardian of the Cave of Doom, lays out his plan to privatize the US postal system.

The roll call of state delegates commences with each delegate taking the traditional blood-oath at the foot of the Altar of Reagan.

First Lady Melania Trump reads her speech titled, “Going High Is the Only Thing That Works, Because When We Go Low — When We Use Those Same Tactics of Degrading and Dehumanizing Others — We Just Become Part of the Ugly Noise That’s Drowning Out Everything Else. We Degrade Ourselves. We Degrade the Very Causes for Which We Fight.”

The Creatures From Beyond the Mist and Lee Greenwood bellow “God Bless the USA.”

The NRA’s Wayne LaPierre shares his vision to keep schools safe by arming all teachers with bazookas.

Rozhar, minor demon, on the virtues of the invisible hand — the unseen but powerful force that drags corrupted souls to the netherworld.

Laura Loomer chains herself to a mail truck.

The Sirens of the Haunted Lagoon discuss why limiting shower head water pressure is a slippery slope towards communism.

The Creatures From Beyond the Mist shriek “Turkey In the Straw.”

Zorcrax the Unstoppable, destroyer of worlds, and ruler of the Land of Shadow, shares how he and his legion of death-knights are ridding cities and towns across America of violent crime by ridding them of people.

Roger Stone gets a lower back tattoo of President Trump.

The Gremlins From the Bog of Despair discuss how tax subsidies are helping swamp things like them harvest the bog’s toxic sludge in order to meet America’s growing energy needs.

James Woods yells at his cat.

The My Pillow Guy snorts 5000 mg of hydroxychloroquine.

President Donald Trump accepts nomination while walking down a ramp and drinking a glass of water.

The Hellmouth finally opens and consumes us all.

This posting is to make a major ‘Mea Culpa’ both to my friend, Barbara Staggs, and to readers of my blog. In my posting last week, I wrote a prose poem about Halloween for this month. I also posted … END_OF_DOCUMENT_TOKEN_TO_BE_REPLACED 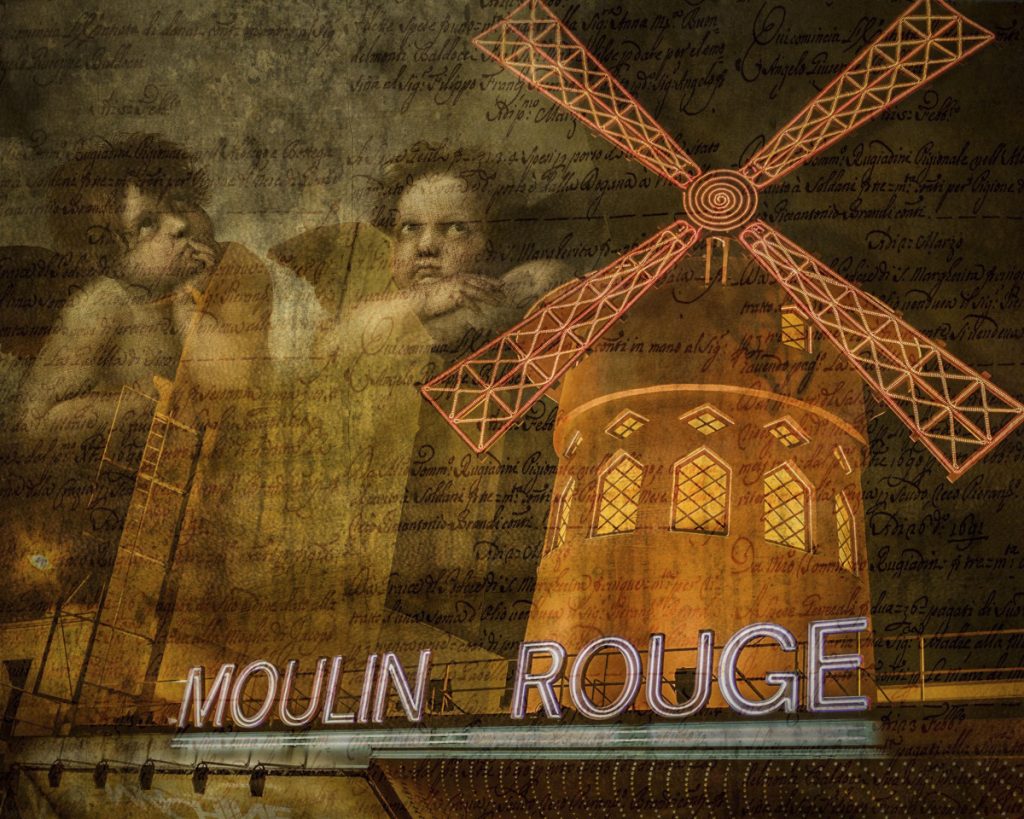