You are here: Home / Posting / Earthshine

Earthshine
Stretching out your hand
Full of starlit diamonds earthshine

Neil Peart, a Canadian songwriter and drummer with the rock band, Rush, penned the lyrics to the song, Earthshine, included on the hard rock band’s 2002 album, Vapor Trails. “Peart, one-third of the Toronto band Rush, was one of the world’s most worshipped drummers, unleashing his unearthly skills upon rotating drum kits that grew to encompass what seemed like every percussive possibility within human invention,” wrote Brian Hiatt in RollingStone magazine.

Neil died in January 2020 from glioblastoma.

The NASA Space Observatory website features an image, overlaid with Peart’s Earthshine lyrics, and a description of the phenomenon.

Earthshine has been described by native American tribes as “the old moon resting in the new moon’s arms” which is a description I’m particularly fond of. Basically, Earthshine is sunlight that has taken a detour. Earth’s reflected glow from the Sun bounces to the Moon and then back to our eyes, enabling us to see the Moon’s ‘dark side’. 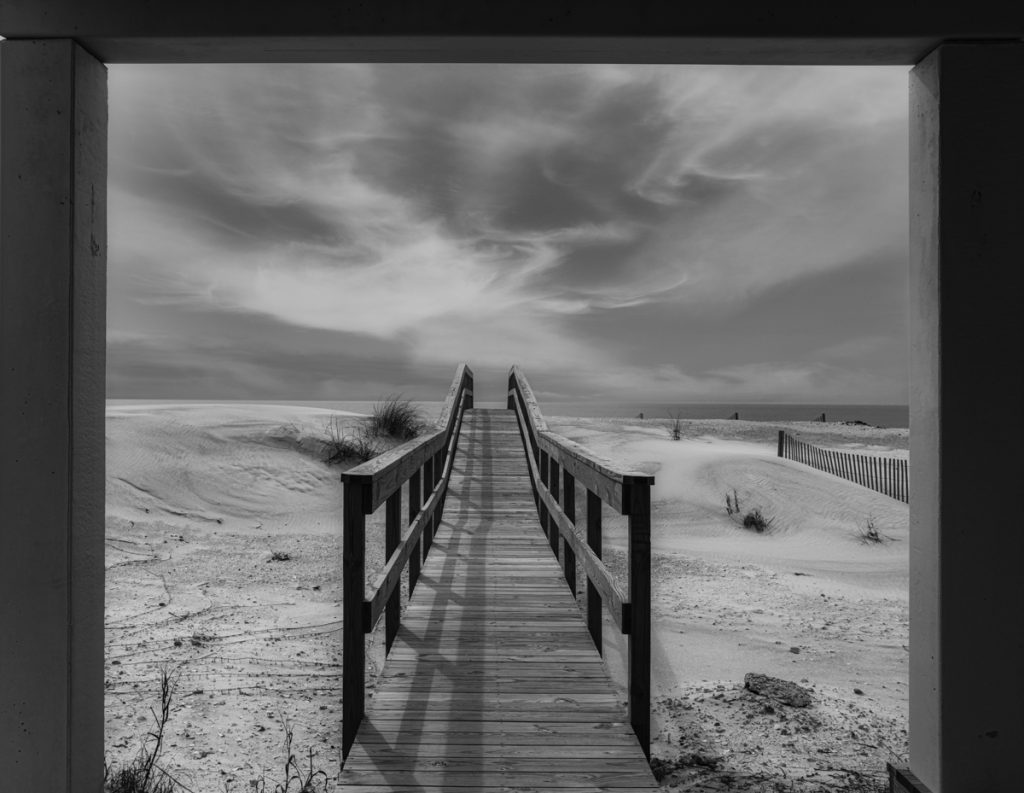 February I moved back to Huntsville, my childhood home, after living in South Florida for many years. I was excited about coming back home, which I had left almost 30 years before. I was joining a … END_OF_DOCUMENT_TOKEN_TO_BE_REPLACED 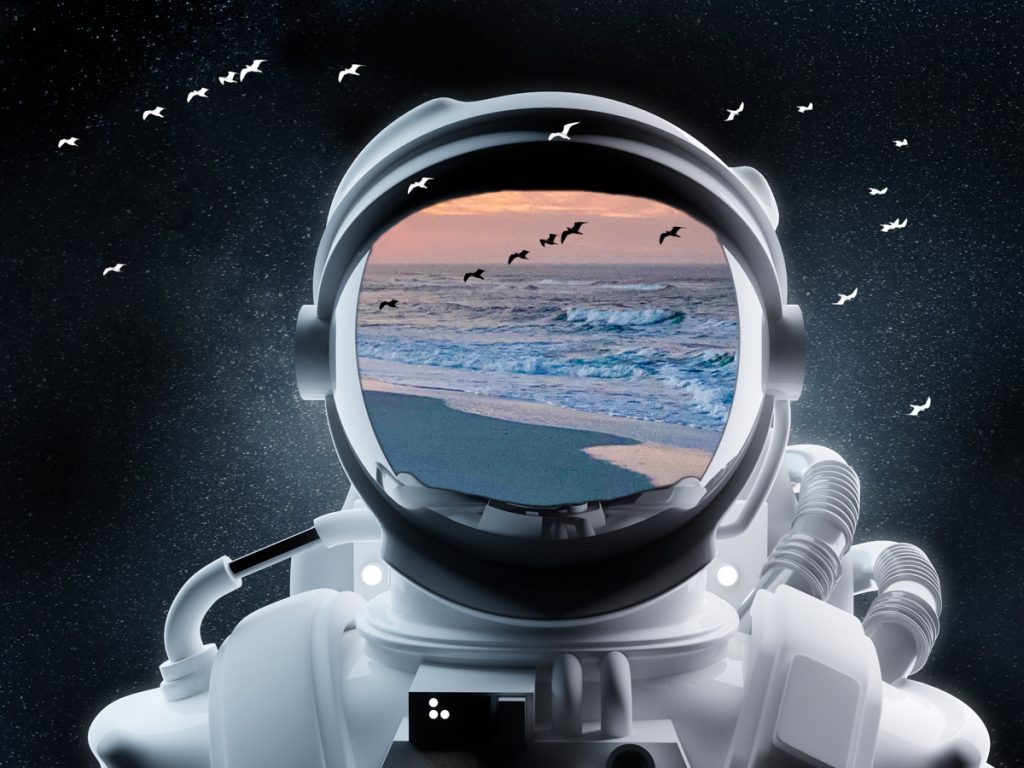