You are here: Home / Posting / Memory

Memory is a fragile butterfly with gossamer wings. It is birthed from the cocoon of our minds, created anew every time it becomes a conscious thought. Perceptions, emotion, rumination, chemistry and new synapses are the intertwined threads of its DNA. Ephemeral, beautiful—and transient. Once it flits away from our consciousness, it crumbles into gauzy filaments, only to be resurrected as a new entity when, once again, it is pulled into consciousness by the human brain.

How remarkable is that? Memory is incredibly important to human beings. Memory is how we make sense of our sentient life, our movement through time, our relationship to the reality in which we live. It becomes an integral component of our perception of who we are and who we believe ourselves to be. We rely on our memory to prepare us for the future by teaching us about our past.

And yet—what is equally remarkable is the ability of the human brain to study itself. And it is from those studies that we have come to realize just how unreliable memory can be as a reflection of past reality. In fact, the abundance of neuroscience studies on the fallibility of memory is creating a tidal shift on the reliance of eyewitness testimony in the justice system. According to the American Bar Association, of the 21 wrongful convictions overturned by the Innocence Project in 2011, 19 involved eyewitness testimony. More than three-quarters of wrongful convictions that are later overturned by DNA evidence were based on eyewitness reports. Psychological scientist Elizabeth Loftus has spent her career studying false memories. I highly recommend her Ted Talk, “How reliable is your memory?” Loftus has also written a book, Eyewitness Testimony. Based upon her and other scientists research on the malleability of eyewitness testimony, particularly as it is influenced by external realities, the justice system has started to rebalance the weight given to such testimony.

It reminds me of a childhood game that my friends and I played called ‘Gossip’. I think the adults who taught us the game were hoping the lesson learned would be on the unreliability and dangers in gossip. We would sit on the floor in a large circle. The person chosen to start would whisper (quietly and quickly) something in the ear of the person next to her. That person would then whisper what she heard into the ear of the person next to her, who would then do the same. By the time the whispers finally reached all around the circle, the last person would say out loud what they had heard. The fun of the game was the fact that what was actually heard usually differed significantly from what had initially been whispered. Our memory seems to work the same way, every whisper is a new retrieval of a memory.

There are many biological scientific studies that document cellular and chemical attributes that contribute to the unreliability of memory. The explanations that resonate with me, however, are the ones based on social/behavioral studies.

One of the main reasons for an unreliable memory is that when we want to recall our memories, we reconstruct the events based on our current knowledge and thoughts. Thus, while we are remembering past events, we are in fact mixing the present and the past. This is known as ‘retrieval-enhanced suggestibility’— the fact that memories change spontaneously over time, as a product of how, when, and why we access them.

Another effect documented by social scientists is referred to as the ‘audience-tuning effect’. When we describe our memories to other people, we frequently modify the story depending on our audience or the point we are making in the conversation. Research shows that when we describe our memories differently to different audiences, it isn’t only the message that changes but the memory itself.

The point is that memory recall is not like pulling data from a file cabinet in our brain. Rather, memory is a reconstructive process that is susceptible to distortion. All memory is colored with bits of life experiences.

I really do not like the term that some have used to describe the infallibility of memory, ‘false memory’  because our memory is not false—it is an integrative creation based on past and present truths, it is a true reflection of who we are at this moment in time.

This week, families gathered together to celebrate Thanksgiving. It was a particularly celebratory occasion because the pandemic last year kept many families apart. It's been a tough year, no doubt … END_OF_DOCUMENT_TOKEN_TO_BE_REPLACED 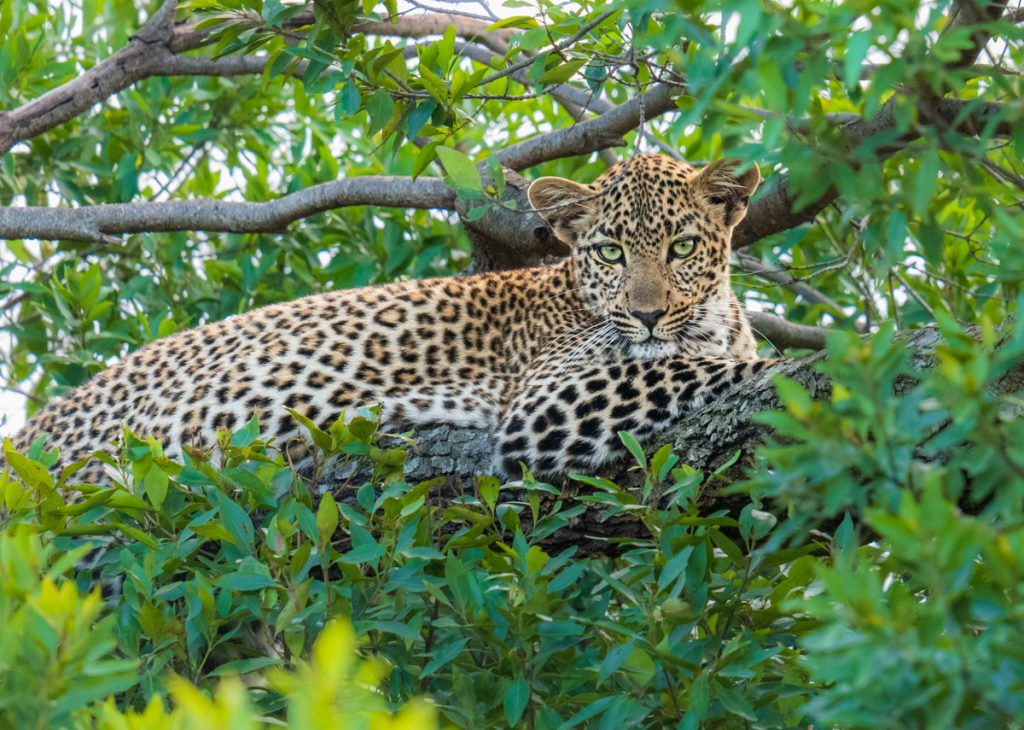