You are here: Home / Posting / Autumn

The trees are about to show us how lovely it is to let things go!

So, as usual, it’s been a really long time since last I blogged. My excuse this time is that in June, I went on a very rugged but life-changing excursion to the Pantanal in Brazil to photograph jaguars. Before I even had time to download those images, though, I had an incredible opportunity to purchase a historic home in my hometown. So, I have spent the summer moving from my home of almost 25 years to a home that is over 100 years old. Just the preparation for the move required a lot of remodeling and then, oh Lord, the decluttering of my soon-to-be-vacated home took (and is taking) forever!

Just as I was about to start relaxing and beginning to enjoy my wonderful new home (a home that has a ghost with a sense of humor, I might add!), a very threatening storm reared its head on my personal shoreline.

Old age is a continuous series of losses or as Philip Roth put it more bitterly in his novel Everyman: “Old age is not a battle. Old age is a massacre.”

To the dumb question, “Why me?” The cosmos barely bothers to return the reply: “Why not?” (Christopher Hitchens, Mortality)

“Until everything topples, we have no idea what we actually have, how precariously and perfectly it all hangs together.” (Blake Crouch, Dark Matter)

“All changes, even the most longed for, have their melancholy; for what we leave behind us is part of ourselves, we must die to one life before we can enter another.” (Sara Lawrence-Lightfoot, The Third Chapter)

AT FIRST, I WAS REALLY SCARED. And I really hate goodbyes. I much prefer, ‘See you later!”

So, I began nesting like a squirrel in my new home and thinking about this new path I’m heading down on my life journey. And reading, reading, as I’ve always done.

And, without a doubt, Rebecca Elson’s poem Antidotes to Fear of Death is probably my favorite poem of all time. I’ve referred to it before in my blog but I’m going to repeat it again because the stanzas never fail to soothe my soul.

And then, of course, there’s Tony Kushner (Angels in America):

“Night flight to San Francisco; chase the moon across America. God, it’s been years since I was on a plane. When we hit 35,000 feet we’ll have reached the tropopause, the great belt of calm air, as close as I’ll ever get to the ozone. I dreamed we were there. The plane leapt the tropopause, the safe air, and attained the outer rim, the ozone, which was ragged and torn, patches of it threadbare as old cheesecloth, and that was frightening. But I saw something that only I could see because of my astonishing ability to see such things: Souls were rising, from the earth far below, souls of the dead, of people who had perished, from famine, from war, from the plague, and they floated up, like skydivers in reverse, limbs all akimbo, wheeling and spinning. And the soul of these departed joined hands, clasped ankles, and formed a web, a great net of souls and the souls were three-atom oxygen molecules of the stuff of ozone, and the outer rim absorbed and was repaired. Nothing’s lost forever. In this world, there’s a kind of painful progress. Longing for what we’ve left behind, and dreaming ahead. At least I think that’s so.”

Richard Dawkins in Unweaving the Rainbow: Science, Delusion and the Appetite for Wonder writes:

“We are going to die, and that makes us the lucky ones. Most people are never going to die because they are never going to be born. The potential people who could have been here in my place but who will in fact never see the light of day outnumber the sand grains of Arabia. Certainly, those unborn ghosts include greater poets than Keats, and scientists greater than Newton. We know this because the set of possible people allowed by our DNA so massively exceeds the set of actual people. In the teeth of these stupefying odds, it is you and I, in our ordinariness, that are here. We privileged few, who won the lottery of birth against all odds, how dare we whine at our inevitable return to that prior state from which the vast majority have never stirred?”

And of course, there’s Dylan Thomas, my hero. I once wrote a 25 page essay on “Breath in Dylan Thomas’s Do Not Go Gentle Into That Good Night”!

Do Not Go Gentle Into That Good Night

Do not go gentle into that good night,
Old age should burn and rave at close of day;
Rage, rage against the dying of the light.

Though wise men at their end know dark is right,
Because their words had forked no lightning they
Do not go gentle into that good night.

Good men, the last wave by, crying how bright
Their frail deeds might have danced in a green bay,
Rage, rage against the dying of the light.

Wild men who caught and sang the sun in flight,
And learn, too late, they grieve it on its way,
Do not go gentle into that good night.

Grave men, near death, who see with blinding sight
Blind eyes could blaze like meteors and be gay,
Rage, rage against the dying of the light.

And you, my father, there on the sad height,
Curse, bless, me now with your fierce tears, I pray.
Do not go gentle into that good night.
Rage, rage against the dying of the light.

I don’t know how this particular path in my journey will end. I have an entire team of wonderful physicians who are singularly invested in saving my life and, at the same time, are committed to ensuring that I have the best life possible until I do die.

I AM A VERY LUCKY PERSON 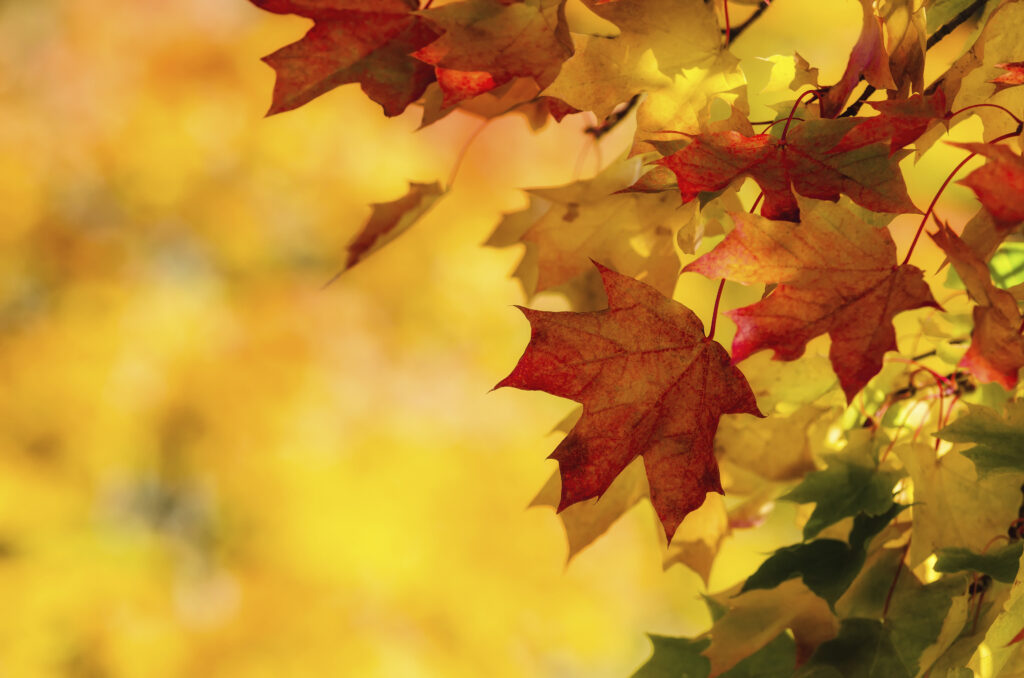 The trees are about to show us how lovely it is to let things go! So, as usual, it’s been a really long time since last I blogged. My excuse this time is that in June, I went on a very rugged but … END_OF_DOCUMENT_TOKEN_TO_BE_REPLACED 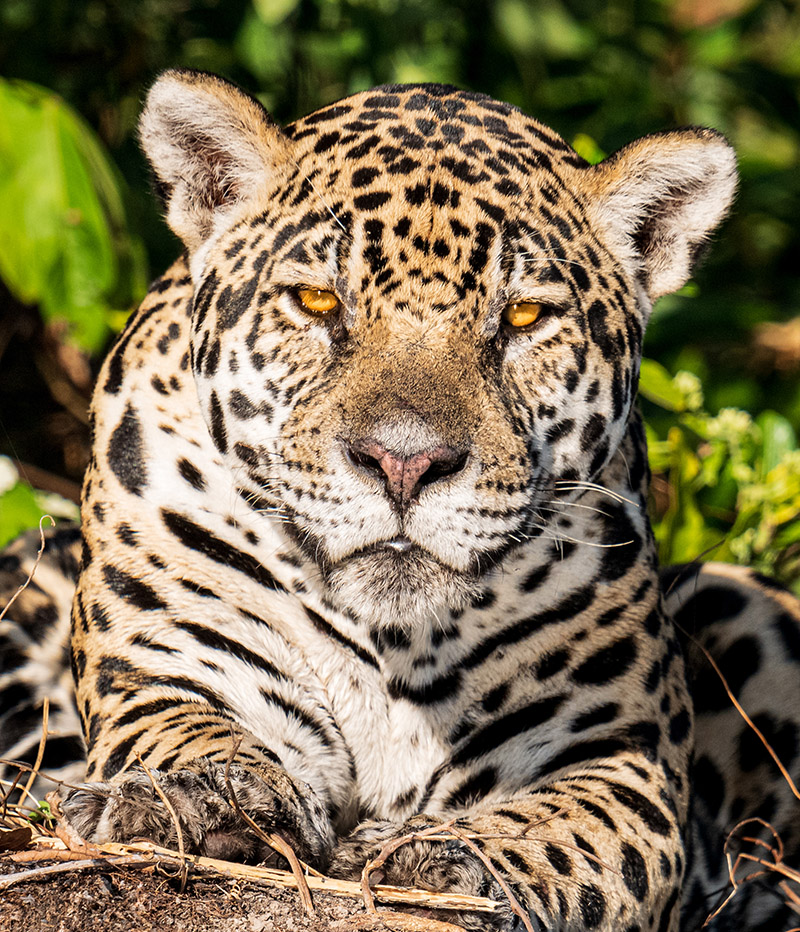